The San Juan Southern Paiute Tribe is a federally recognized Indian Tribe and our territory is located in northern Arizona and southern Utah. In Utah, our Tribal Members reside in and around the communities of Navajo Mountain, White Mesa and Blanding, Utah. In Arizona, our Tribal Members reside in and around the communities of Hidden Springs, Rough Rock, Willow Springs, Tuba City and Cow Springs. Paiute Canyon, which is in both Arizona and Utah, is also included in our traditional territory.
‍
The Southern Paiute People of our Tribe have shared our territory with the Navajo for more than 160 years. During the 1860’s, the U.S. military campaigns against the Navajo People resulted in many thousands of Navajos moving west into our San Juan Southern Paiute territory to escape. As a result of the large population of Navajos in our territory, much of our Tribal lands were ultimately annexed by the United States into the Navajo Reservation.

It took until December 11, 1989 for our Tribe to be federally recognized by the United States when the United States agreed that we have always been a socially and politically distinct Tribe. Although we may have Navajo and Hopi relatives and friends, we are different. We are San Juan Southern Paiute.

After more than a century and a half of struggle, our Tribe does not yet have a Reservation that is exclusively our own. However, as part of an effort to settle our territorial boundaries, in the year 2000, we entered into an historic Treaty with the Navajo Nation that would set aside approximately 5,400 acres of land in our Northern and Southern Areas within the Navajo Reservation when it is approved by the United States Congress. We are hopeful that in the near future our traditional homelands in our Northern and Southern Areas that are identified in the Treaty will be confirmed by the United States as the San Juan Southern Paiute Reservation so that our Tribe can help address the serious social and economic needs for housing and services for our San Juan Southern Paiute People.

The Navajo-Hopi Observer, March 7, 2000 On March 18th, at Hidden Springs Arizona, north of Tuba City, Johnny M. Lehi, Sr., President of the San Juan Southern Paiute Tribe, and Kelsey Begaye, President of the Navajo Nation, signed the first treaty that two Indian Tribes have signed with each other in 160 years. The dreams and efforts of Paiute Tribe members, Navajos living in the area, officials, and friends, came true on this sunny afternoon after nearly 20 years of effort and negotiation from persons on all sides of the issue. The treaty allows the Paiutes approximately 5,400 acres of land of their own. The land designated is in two parcels and is presently occupied by Paiute families.

The Paiute Tribe began their efforts to obtain the land in 1981, when they realized, through consultation with DNA-Peoples’ Legal Services attorneys, that their land was part of the Bennett Freeze area. As part of the dispute between the Navajo and Hopi Tribes, homes in this large portion of the western Navajo Reservation cannot engage in new construction, nor are they permitted water or electricity...

The San Juan Southern Paiute Tribe has a Tribal-State Gaming Compact with the State of Arizona but does not currently engage directly in gaming activities. Under its Gaming Compact, the Tribe leases its gaming device allocation rights to other tribes who can then make use of those rights, which provides a critical source of revenue for the Tribe to carry out its governmental functions and to provide services to Tribal Members. The federal Indian Gaming Regulatory Act (“IGRA”) governs Indian gaming and how tribes can use the revenues from gaming, including the income to the Tribe that results from leasing its gaming device allocation rights to other tribes.

“A successful marketing plan relies heavily on the pulling-power of advertising copy. Writing result-oriented ad copy is difficult, as it must appeal to, entice, and convince consumers”
Mark Strong— Founder of Maker Inc.
Latest Posts 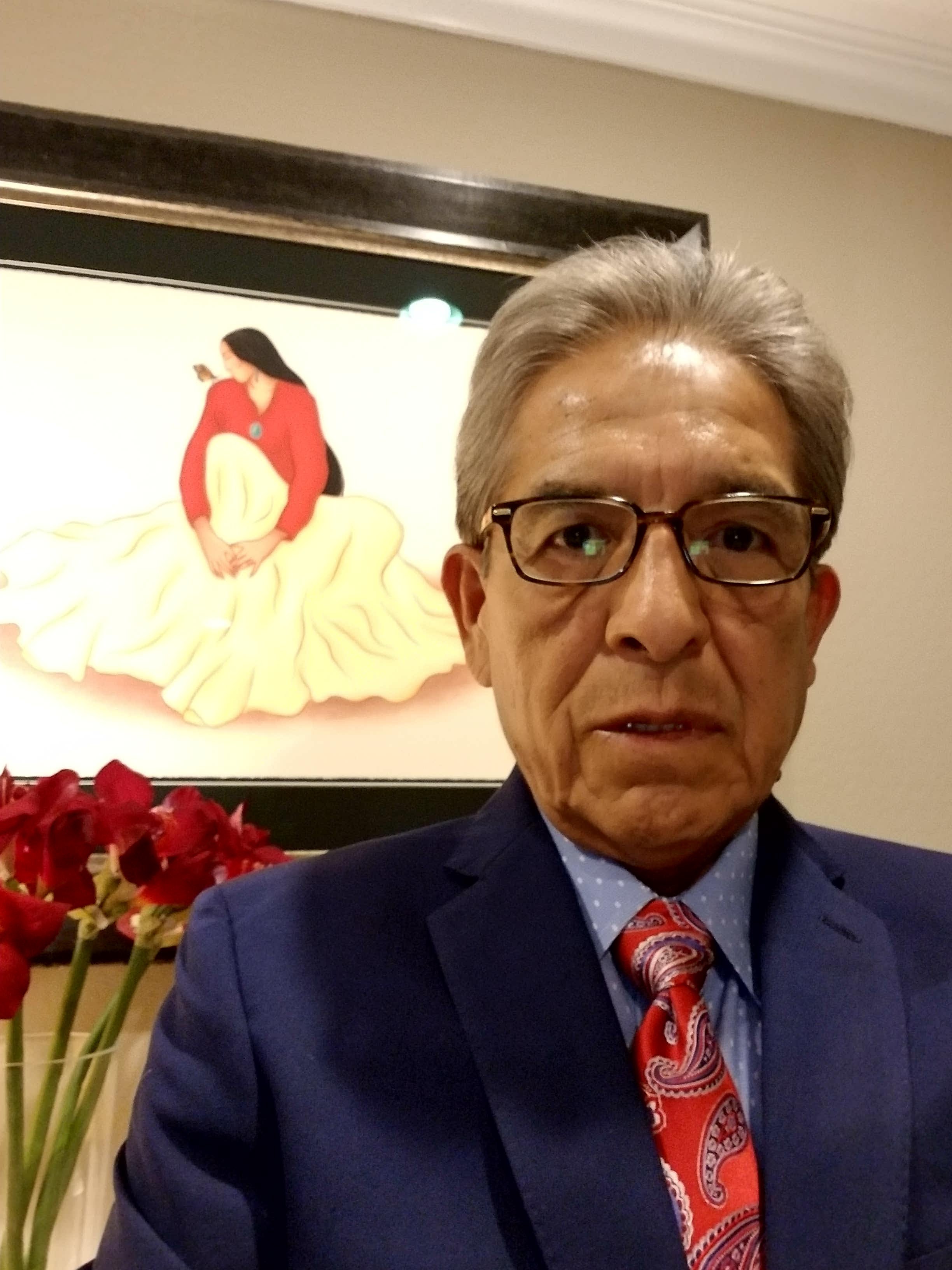