At the Tribal Council meeting held on December 18, 2019, the San Juan Southern Paiute Tribe Election Ordinance was amended to include several new updates intended to make elections run more smoothly with less delay between election day and the final swearing in of new Tribal Council Members so that the business of the Tribal government can avoid interruption for the benefit of Tribal Members.

From September through November 2019, the Tribal Council worked with the Election Board to draft amendments and then held two public meetings with Tribal Members to review the proposed amendments and seek input.

The amendments also provide clarification for how the Election Board is to conduct elections with early opportunities to bring election issues before the Tribal Court in an effort to help the Tribe avoid the invalidation of a Tribal election that results in additional cost and disruption to the business of the Tribe.

A copy of the amended Election Ordinance can be found at Title 4 of the Tribal Law & Order Code: Click Here

More from Our Blog

Save the Date - November 23rd 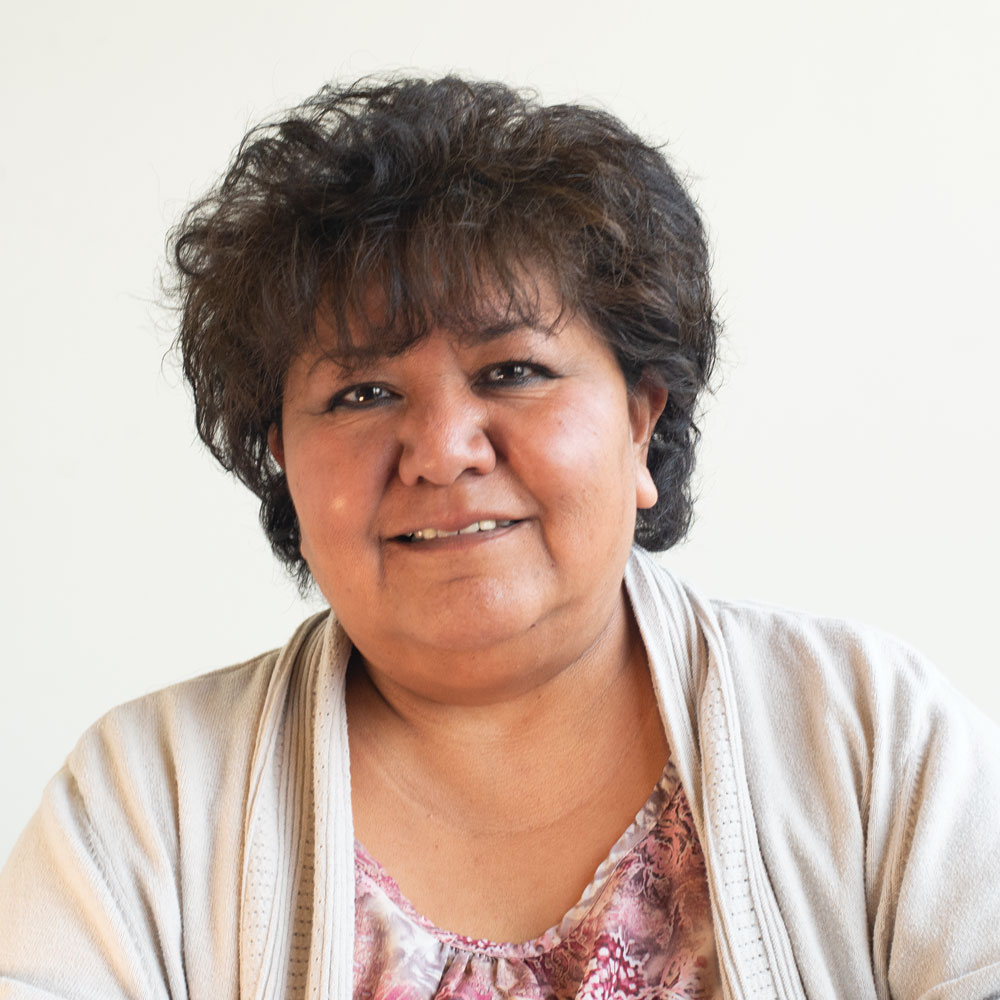 Save the Date - November 23rd

Amendments to the Election Ordinance and wants input from Tribal members.

Get New Posts to Your Inbox

Thank you! Your submission has been received!
Oops! Something went wrong while submitting the form.